Over 40 university students have just made a game to get teens interested in STEM.

An interdisciplinary team of students from Brigham Young University and the University of Maryland worked together to create The Tessera, a free alternate reality game partly funded by a $2 million grant from the National Science Foundation. It features a Victorian steampunk aesthetic and challenges teens to collaborate with the ghosts of history’s brightest—a group that includes Ada Lovelace, Steve Jobs, and Thomas Edison—to defeat the villain “S.”

The Tessera incorporates social media and other interactive digital mediums. It launched on January 17 and showcased at the Museum of Ancient Life and The Computer History Museum.

BYU Associate Professor Derek L. Hansen, the project lead, gave us the scoop via email. Connor King, the graphic designer for The Tessera (and graduating from BYU this spring), also provided us with images.

What does it mean that Tessera is an “alternate reality game”? How does it teach students computational thinking?

Professor Hansen: An alternate reality game is an interactive story that players participate in as it unfolds over time across different media channels (e.g., websites, a museum, social media). Unlike many purely online games, The Tessera plays out over a period of time in a “live” way. However, we will also make it available for “replay” after it finishes its live run.

The Tessera is one example of this new genre of game that is specifically designed to introduce players to concepts, skills, and history related to computational thinking. For example, players will interact with the ghost of Ada Lovelace at thetessera.org, as well as follow a Twitter account she posts to. They will also solve puzzles, often with team members, that introduce them to concepts such as binary numbers, networks, digital logic, and innovation design thinking.

How will the “replay” work?

Hansen: The online part of the game has a fixed amount of “levels.” Right now, we are releasing a new level each Friday. We will be on Level 4 tomorrow. However, people can join “late” right now and “catch up” by completing the levels that have been released. 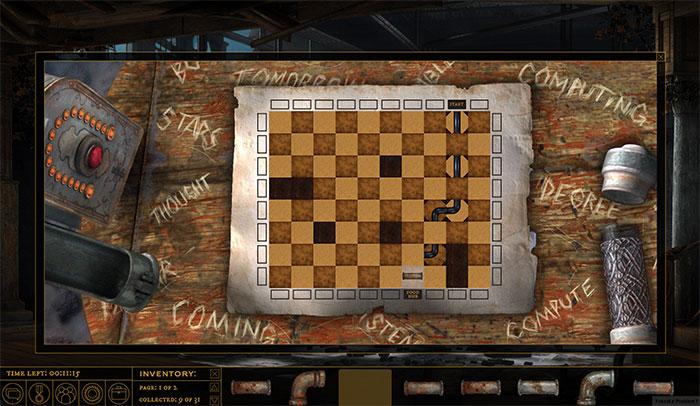 Some levels in the “live” game will require a large group of people working together (e.g., Level 5 when it’s released). After we’ve finished all the levels, we’ll probably take a month or so to make it so that anyone can go to the site and play through the experiences. For example, a teacher could play through with her class. We have to tweak things a bit — for example, make our large collaborative puzzle more appropriate for a single class.

How does the game incorporate social media responsibly? Many teachers aim to leverage social media with students but are unsure how. 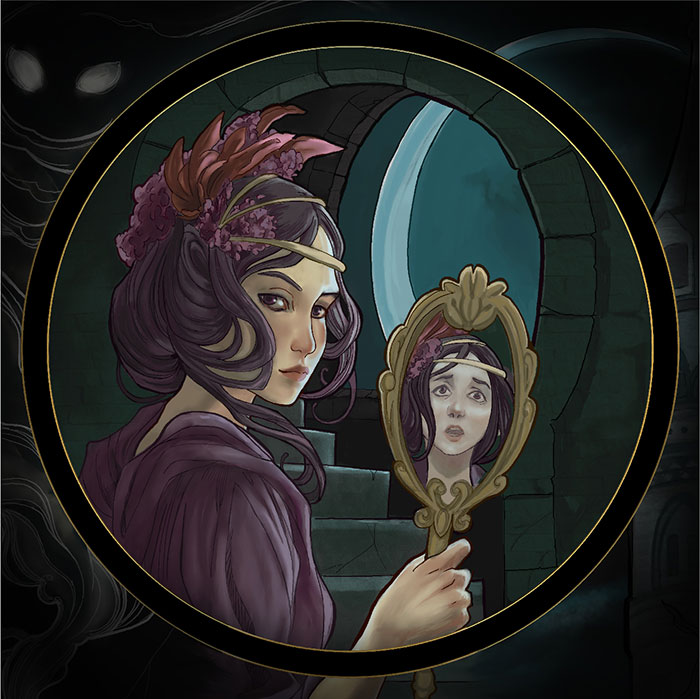 Hansen: The main hub for activity is thetessera.org, a website that we host and moderate. It allows players to participate in public chat and post forum messages, which we as “gamerunners” monitor.

Other social media accounts of fictional characters augment gameplay (e.g., give a bit more details on what our historical computing figures are thinking and grappling with in the unfolding narrative), though they are not required to complete the website activities. The social media sites will include Twitter accounts, an Instagram account, and a wiki where players can post their own stories related to The Tessera.

The social media accounts will start in earnest next week, as we have focused first on revealing the first few levels of the online game and finishing our museum experience.

A team of interdisciplinary students made the game. Were they able to bring their own disciplines into the project? Has this helped them on their own career paths? How has this changed the learning experience for them? 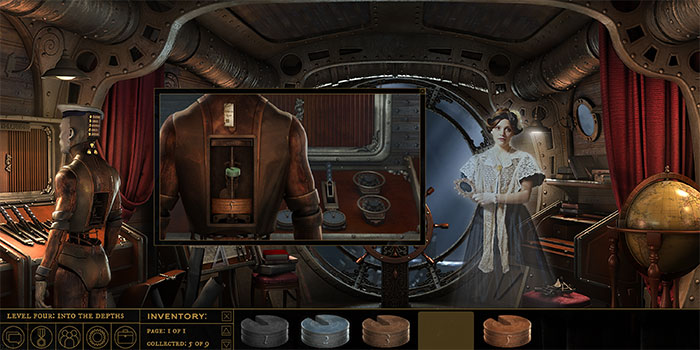 It is rare that students get to work on such interdisciplinary, high-impact projects like this as undergraduates. Several of the students want to pursue careers in game development as a result of the project. Others have gained valuable skills in understanding how those from other disciplines think, how to effectively make “handoffs,” and how to be part of a creative design-oriented group.

The game appeared at the Museum of Ancient Life, and a real-life version will appear at The Computer History Museum. How did you get museums interested in the project?

Hansen: The Computer History Museum has been a partner on the project since its inception. They were written into the NSF grant that has funded the project and are a key partner in exploring how alternate reality games can cross over into a novel museum environment. 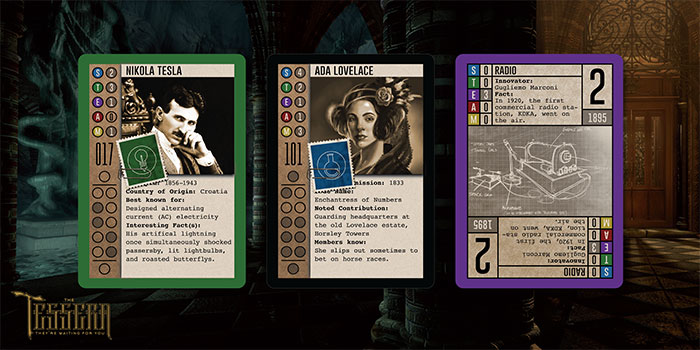 Our first school group went through the museum experience [Thursday, February 2], and we’re very excited about it. Museums are at the cutting edge of innovative, interactive experiences, and the partnership has helped create a truly novel type of experience for students who must help a distraught museum curator identify the ghosts that have been haunting the museum, solve puzzles left by them, and unlock a mysterious box.

While the museum experience and online experience are both part of the same fictional universe, they can be enjoyed independent of each other.