In a roundtable session called “Simple, Curricular-Aligned Games in the Wild: Study Results” at the ISTE conference in San Antonio, Vadim Polikov of Legends of Learning (booth #2632) equated game developers to the famous knights of Star Wars fame. “They’ve figured something out about human psychology to keep people engaged,” he said.

Polikov would know. He’s worked with over 300 studios for his Legends of Learning platform, which provides over 1,000 standards-aligned, middle school science games to teachers. 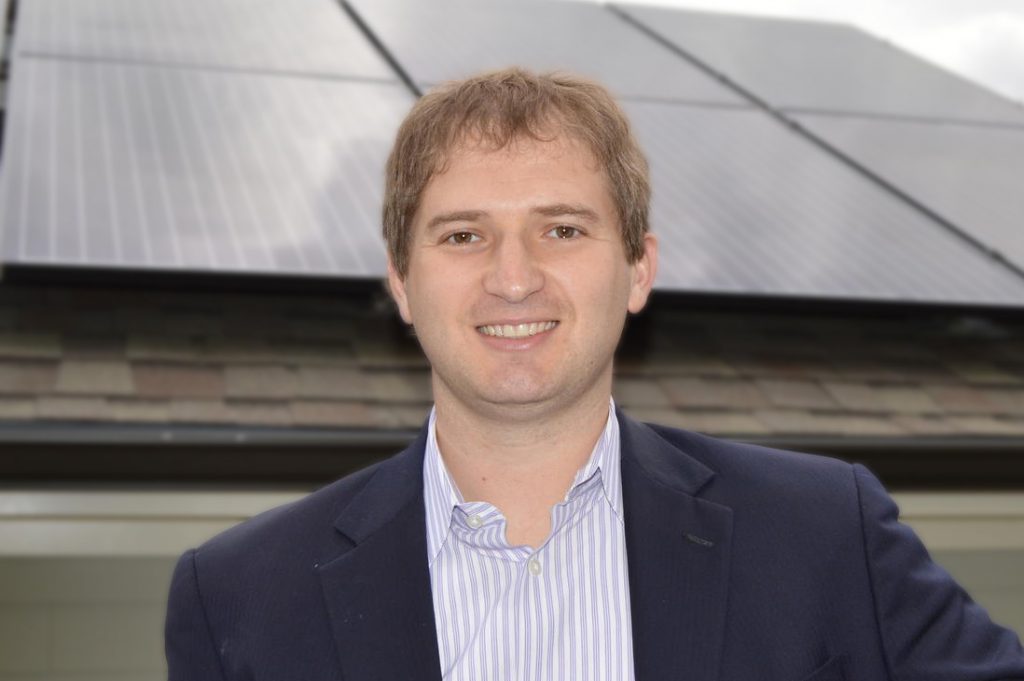 Before Legends of Learning got started, though, Polikov collaborated with Vanderbilt University on a study about curricular-aligned games and their effectiveness in the classroom. So many education games are “in the wild,” he said — meaning teachers use them without much feedback.

“A lot of learning games out there are not ‘classroom-ready.’ They’re hard to implement in the classroom,” Polikov said.

Through the study, he attempted to answer whether games can engage students and whether they can produce meaningful and substantial learning outcomes. To do so, he commissioned 16 game studios — some with past experience in education and some without — to create 55 games for 8th grade U.S. history.

“They ranged in length, they ranged in complexity and game mechanics,” Polikov said. “Each one was tailored to the curriculum.”

The study lasted three weeks and involved 13 teachers from seven states — in suburban, urban, and rural areas. The educators each taught two sections of classes: a control group, which received regular instruction, and a second group that received the games. For that group, the teachers were told to use the games however they liked as long as their use totaled 50 percent of class time.

At the end of the three weeks, students from both groups took the same assessment consisting of essay and multiple choice questions designed to test their knowledge of the subject matter. Collaborators at Vanderbilt, who were blind to the conditions of the study (such as which assessment came from which group), graded the assessments and analyzed the data.

The results? Games can transform learning 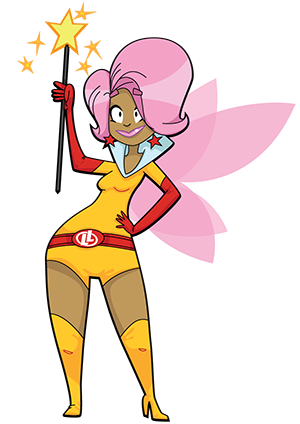 The study results showed a significant increase in engagement and academic performance from using the games in the classroom.

Polikov also noted that high-performing students liked more immersive games while low performers in academics preferred runner or multiple-choice games. The games also prompted student-led discussions, collaboration, and knowledge sharing both inside and outside the classroom.

“As a student, if I were to play all 55 games all the way through, I would get a variety of ways to look at the material,” Polikov said. “That was the intent.”

Special education students also benefitted. They authored lengthier responses to open-ended questions and showed greater confidence in the subject matter after playing the games. All of a sudden, they became “experts” who could help their classmates progress.

Teachers made the games successful

Of the teachers in the study, 54 percent “strongly agreed” the games were helpful, and 92 percent said they would use them again in the future.

Polikov said the games provided a good baseline for knowledge to assist with traditional instruction. The teachers reported that next time they’d ideally devote, on average, 30 percent of class time to using the games.

“When teachers gave their students a little freedom to choose which games they wanted to play,” he said, “those ended up with the better results.”

Teachers and students were able to rate the games as well as provide feedback directly to the developers, which is a crucial piece missing from a lot of education programs, Polikov said. The developers, who were commissioned by Polikov and paid based on how well their games were rated, released new versions based on that feedback. There was a huge incentive to release good games, Polikov explained, because they were essentially in competition with one another. 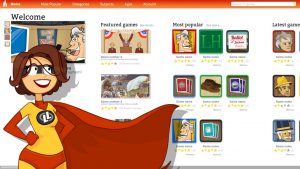 Interestingly, the best-rated of the 55 apps was a tower-defense game called Homeland Defense where students could answer questions and then buy upgrades to their towers. It was made by an indie developer in Maryland named Seven Hills Games.

Another top-rated game was Trail of Tears by indie game developer Andrea Wozniak. Polikov described it as a side-scroller with beautiful art where players learned about Indian tribes affected by Trail of Tears, uncovering parts of each tribe’s heritage and what happened to them.

After the study concluded, Legends of Learning began. Instead of 55 games like in the study, it has 1,000 from over 300 developers. They’re web-based, HTML5 games rather than standalone Android apps, which makes them much more accessible.

And rather than focusing on U.S. history, Legends of Learning provides standards-aligned middle school science games for grades 5-9 — all from outside developers like Filament Games, Schell Games, and many more. These are games you can’t find outside of Legends of Learnings’ platform. Teachers can make “playlists” of games for their class based on what they’re teaching, and they can view student performance in real time. The games are also paired with assessments.

Polikov’s team is getting ready to conduct another, even bigger study with more teachers and students in partnership with Vanderbilt and the University of Wisconsin-Madison. Like before, teachers and students will rate the games they play, this time on the Legends of Learning platform. It’s a battle of the education games in the biggest way.

The company plans to expand to other grades and subjects in the future.

UPDATE: The original article incorrectly noted that teachers were split into two study groups. However, the same teachers taught both control and game groups in two separate sections.