Andrew Wheelock is a technology integrator living in Buffalo, New York. He’s also one of the foremost members of the ISTE Virtual Environments Network, which gathers together educators from all around the world who are interested in using virtual environments and simulations in education. One of these sims is Second Life, a long-running 3D virtual world created by players.

We spoke to Wheelock about the network and the amazing works its members (and their students) are creating through Second Life. (Read our second interview with Wheelock here.) 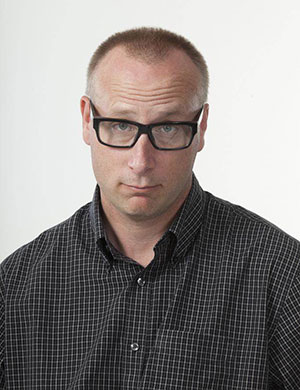 How did the ISTE Virtual Environments Network get started?

Andrew Wheelock: If I look back to my involvement, it started with just an awareness of virtual environments. Second Life at the time—and this was probably 2007—was the first big virtual environment that was getting a lot of [press]. CSI the television series had a segment on it. The Office had one.

My first impressions of it personally were, “Okay, do we really want kids doing one more level of gaming in school? They do enough of it at home.” I was a skeptic [until] I saw the potential, especially for an elementary teacher who would teach social studies, which is a love of mine. Kids were often turned off by social studies because they weren’t catching the narratives or the visual appeal of what social studies is and can do. That to me drew me in and brought a lot of power.

When I got into Second Life, ISTE was offering help and support there, and they even had their own island. It was just a good fit. I met a lot of great like-minded people. Second Life was a springboard for them to do other things beyond just virtual environments. It’s a really forward-thinking group.

How do you help educators who have never used Second Life get started with the network?

Wheelock: That’s a great question. Certainly, through our ISTE connection we try to give them options and ideas and hopefully a support system of bringing people in. We did create a Padlet last year of different people who we have in our membership that are doing a lot of things. We offered out their contact information and their focus so people could get in touch with them. For example, if someone’s doing a lot in Minecraft, that might be a person to get started with. So we try to reach out through ISTE, through our Google Plus memberships, through our Facebook memberships, all of those avenues of social networks to try to offer support when people come in.

There are a lot of newbie islands that give people orientation on how to use Second Life. We have a space in Second Life [for ISTE support], so we could certainly meet them and help them. 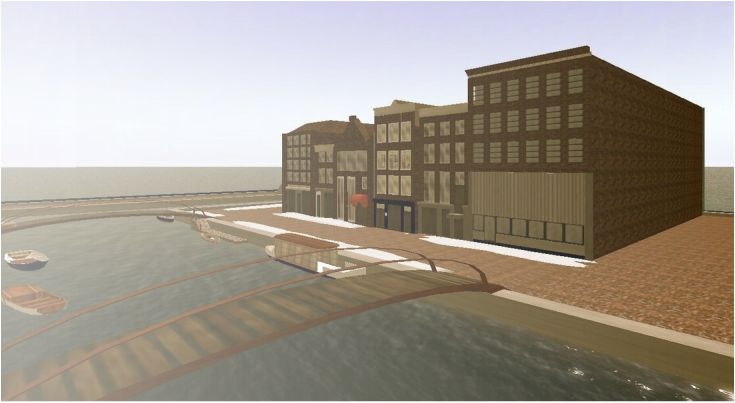 What’s kept you invested all these years?

I think Minecraft has been the first inkling for the general public. For parents and others to say, my kid’s spending a lot of time on this, what are they doing? Yeah, there’s a little element of gaming in there, but a lot of what kids are doing is building and scripting and creating and problem-solving. I think that’s been the first big a-ha moment for parents and teachers to say, hey, there’s something going on here that could be really powerful. I still think there’s a long way to go to get people to buy in on a bigger level.

How have you helped spread this to schools?

Wheelock: The Playgrounds at ISTE is our big outreach. The work that I’ve been doing is work that any school can do. It’s OpenSim, so basically downloading the software that is “free.” There’s always a cost behind that, you have to have the servers and maintain that. I think I’m able through the entity that I work to bring that to schools, so we’re taking that one school at a time.

This is far-out stuff, and teachers have been pretty overwhelmed the last few years with all the reform change, so they’re really constricted their thoughts of innovation and creativity. I think we’re starting to see that open again.

Why are having these projects beneficial to education?

Wheelock: I think long-term, it’s redefining what education and assessment is. All of us as human beings have a passion for creation, and this allows for that creation in a safe and relatively easy way. It expands the creative process.

What technology is allowing us to do … and this is the tough transition … is for teachers to go away from being the sage on the stage and have kids be the workers of finding information and expressing that. That’s the challenge that we face, breaking that tradition.