Digital tools like Google Documents are a great resource for increasing student collaboration in the classroom. Students can write together and edit together, but an academic paper from The Open University of Israel suggests that some methods of sharing and collaboration may be more helpful than others.

In a paper entitled “What Type of Collaboration Helps? Psychological Ownership, Perceived Learning, and Outcome Quality of Collaboration Using Google Docs,” authors Ina Blau and Avner Caspi reported on an experiment where 118 undergraduate students tested different ways of collaborating on a written assignment.

The experiment divided students into five groups: one as a control that did not share, two that shared their draft with either an unknown audience or known peers, and two that collaborated either by suggesting improvements to or editing each other’s draft.

While the students’ perception of their own learning did not change across the different methods, their assessment of their assignments’ final quality did. In addition, students felt different levels of psychological ownership as well—meaning how much personal investment and stake they felt they had in their work, versus it just being a collective assignment. 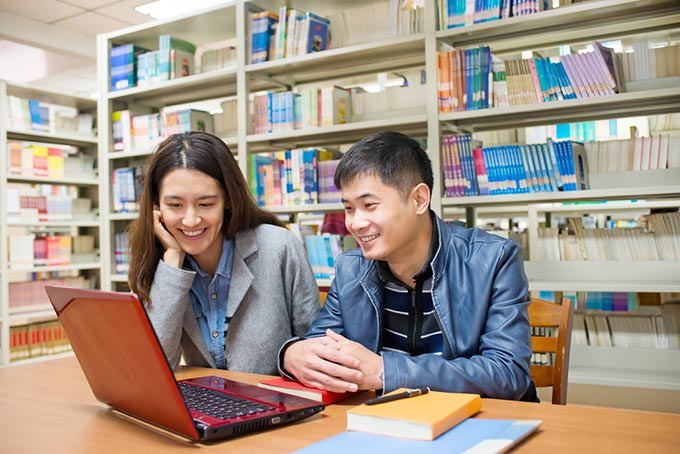 Overall, the students agreed that collaboration improved the quality of the documents. However, Blau and Caspi were surprised by some results: Though students felt that their peers often made the drafts worse, they didn’t feel that way when they were the ones editing it.

Blau and Caspi weren’t entirely sure what this said about the role of psychological ownership in collaborative learning, but they did make one recommendation: Because so many students found editing to be intrusive, collaboration may work better when students stick to suggesting and receiving improvements, rather than making direct changes.

Doing this in Google Docs is a snap: Have students look for the button in the top right and toggle between “Viewing,” “Editing,” and “Suggesting” modes when peer reviewing. Students can also set permissions when sharing their work and allow commenting only, for example, so that their text remains unchanged.

Share your thoughts: How do your students work collaboratively with Google Docs?