Classcraft is piloting a research project in six elementary and high schools across Canada this year to help stop bullying.

The Montréal, Canada-based education startup is partnering with Fondation Jasmin Roy and research organization CLIPP. Together, they aim to take scientific research and design a practical plan that teachers and other professionals can use to prevent bullying and discrimination.

Teachers from three schools in Québec City and three schools in Montréal met with Classcraft’s team in October to collaborate on an approach. They discussed the negative signs of bullying that teachers often observe in the classroom, as well as positive, pro-social behaviors that create an environment that makes it hard for bullying to thrive.

Throughout the 2016-2017 school year, the teachers will work in pairs to run Classcraft using specially tailored “presets,” or positive and negative behaviors that students perform to receive points in the free online role-playing game. The pairs consist of one teacher who has used Classcraft previously and one who has not. 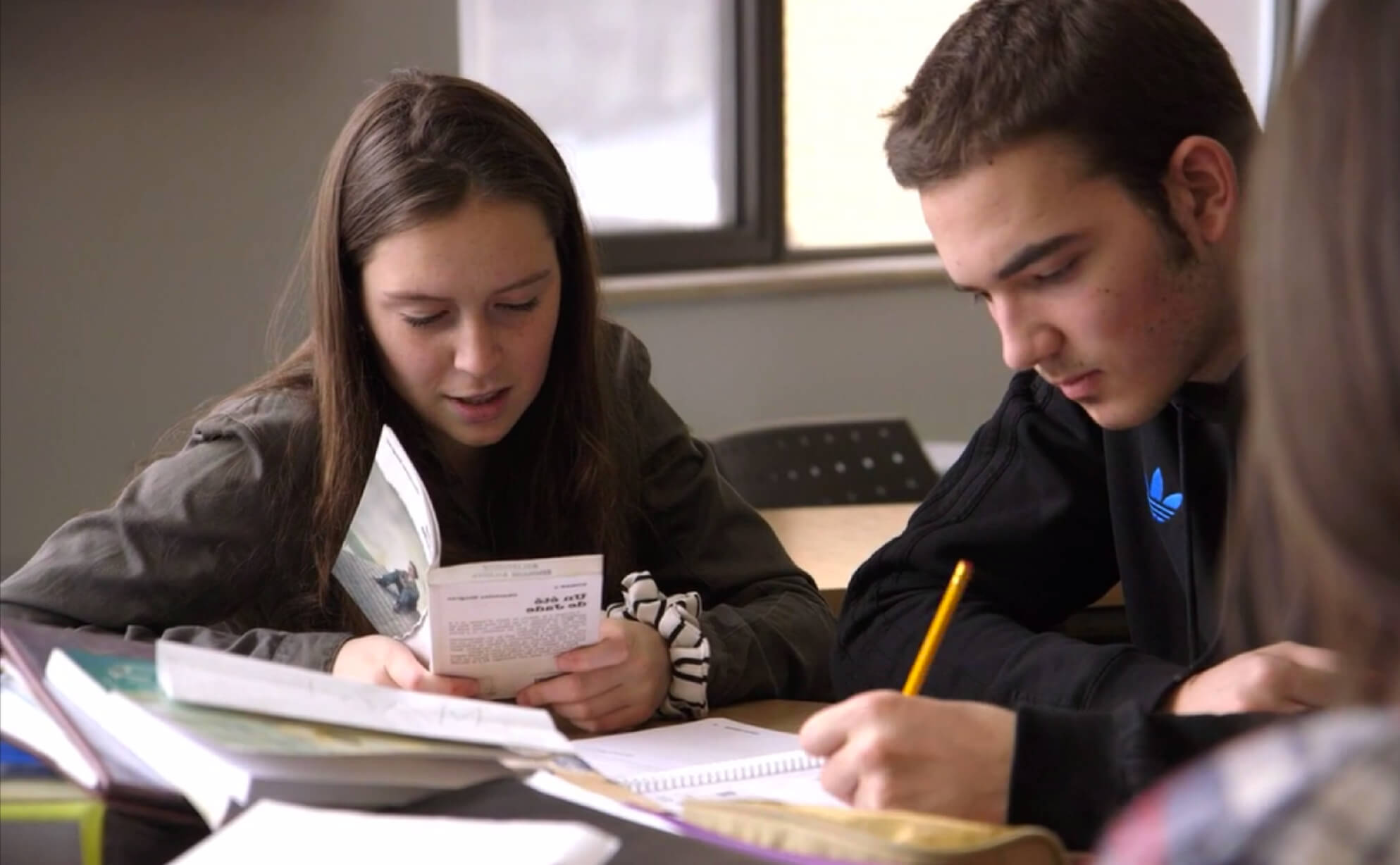 In the game, which works as an interactive layer over the classroom, positive behaviors lead to students gaining “Experience Points” or XP, which they can use to level up and learn powers with real-life benefits, such as eating in class or getting extra time on an exam. Negative behaviors lead to students losing “Health Points” or HP, which has consequences in both the game and the classroom for them and their teammates.

The teachers will field-test the strategy and meet again with Classcraft’s team in December to share feedback. A third meeting will take place in March 2017 to discuss long-term results over the past six months and create a practical guide that will be made available online to the public for use.

“Bullying is specific,” said Shawn Young, the co-founder of Classcraft. “It’s not just picking on somebody. It has to be ill-intentioned, recurring, and involve a power dynamic of bully versus bullied.”

To complement the project, Shawn Young will be hosting an hour-long, open-invite webinar to educate teachers on how they can use Classcraft to stop bullying in their classrooms, based on preliminary findings.

The webinar is scheduled for Tuesday, November 22 at 8 PM Eastern.

PD certificates are available to teachers who attend.