Connie Yowell is the visionary founder and CEO of LRNG. LRNG recently merged with Southern New Hampshire University to build a learning and workforce solution for cities and employers across the U.S. Previously, Yowell was the education director of the MacArthur Foundation, overseeing a $150 million program. Prior to that, she was an associate professor at the University of Illinois and a policy analyst for the U.S. Department of Education during the Clinton administration.

For the last three years, Yowell has been overseeing the strategy, vision, and operations of LRNG. This social enterprise is working with schools, businesses, cities, and community institutions to redesign learning for the 21st century.

Classcraft and LRNG have launched a new integration that gives students greater access to engaging learning that helps them develop career readiness. We caught up with Yowell to talk about reimagining the future of learning. 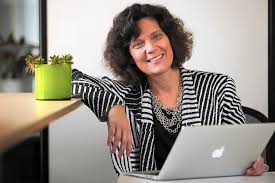 Connie Yowell: I have a passion for teaching, coaching, and social justice. I come out of a long sports background and have always loved to coach. So, it was a combination of feeling like I understood and prized learning, and getting better at something while also wanting to be a part of helping others do that, and doing it in a way that is equitable, that drew me to education.

Your career path has included academia, the public sector, the federal government, private philanthropy, and nonprofits. What have you learned from these very different fields?

Yowell: In the nonprofit and private philanthropy, I appreciated the opportunity to move a bit more quickly and have a few more levers to pull in order to make change happen. I think often the public sector can get bogged down in bureaucracy, asking for permission to move things forward and having to make sure that we’re attending to a set of regulations and stipulations. There are fewer constraints in the not-for-profit and private sector which, in a time of needing to reimagine learning, it allows for a broader flourishing of imagination. And imagination is critical to the future of education right now.

Has your passion for change directed your career path and how did that lead to connected learning and the creation of LRNG?

Yowell: Yes, I really wanted to be able to make a difference in a way that allowed new ideas to float to the top as quickly as possible.

At the University of Illinois, I felt I was making a difference in terms of the lives of the students and the research I was doing. In philanthropy, I felt that we had the opportunity to fund some of the most imaginative, creative, and important work that was happening in digital media and learning at the time. Now, I feel we’re struggling mightily to build an infrastructure that can enable a shift in what learning looks like for all kids, and connected learning is that the core of that shift.

When I was a funder at MacArthur, I had the privilege of supporting and funding a set of research and design implementation projects that led a community of about 1,000 practitioners and researchers to come to a conception of learning that they called ‘connected learning’. At the heart of connecting learning is knowing that the most robust learning happens for all learners when we can bring together the thing they’re most interested in or care about, with a peer group and mentors who share in that interest, and then connect it to something relevant and meaningful in the world.

That’s at the core of everything we do now at LRNG. We currently have very fragmented systems, so the real question for us was how do we create an infrastructure that would enable those three things to come together, particularly for the least resourced among us. 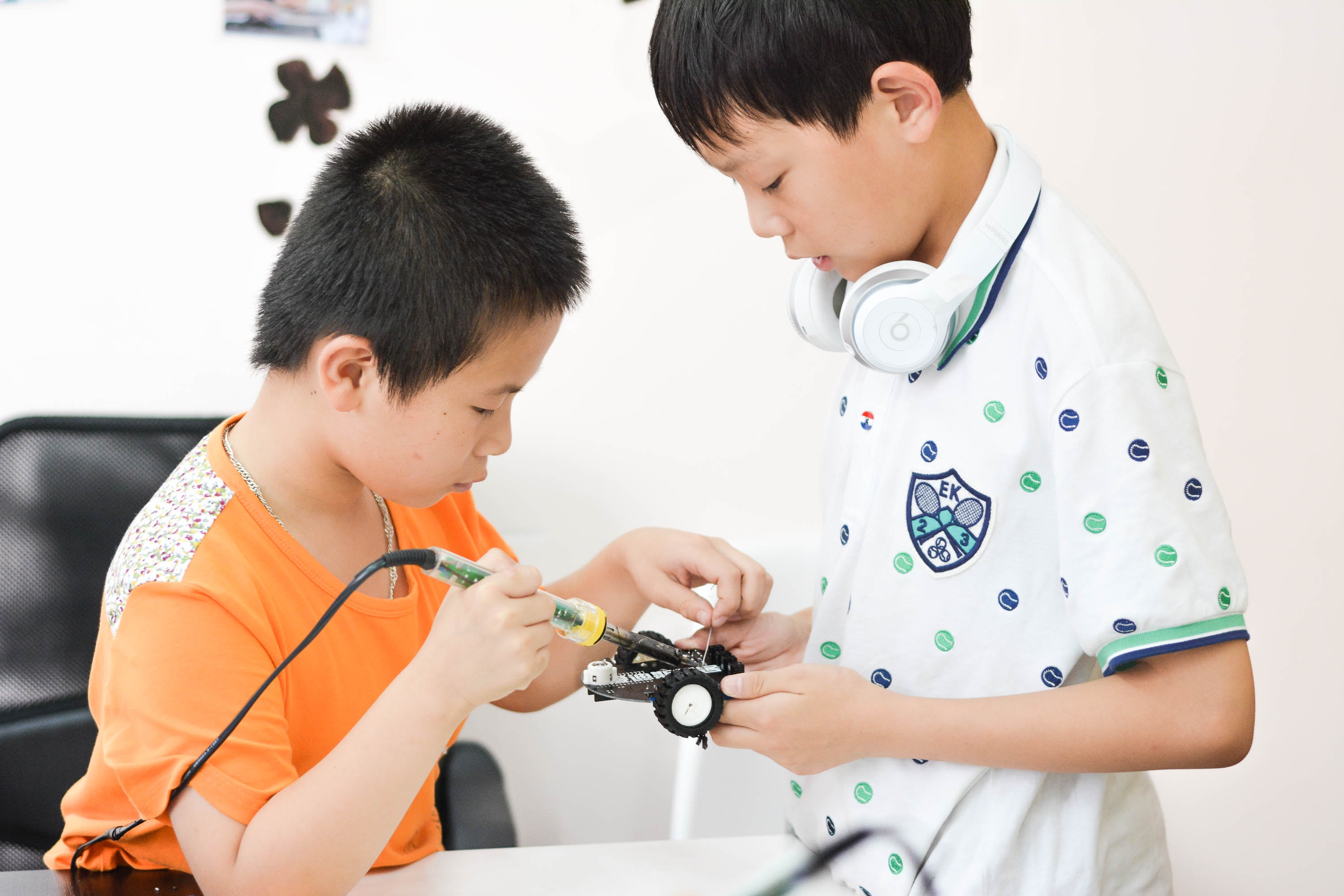 How you would describe what connected learning looks like in the classroom and in the real world?

Yowell: In an ideal world, the classroom would look like the real world so we wouldn’t be talking about them separately. It would be our learners, pursuing their passions and interests as part of communities that are working together and who share the common value around solving a core set of problems. And along with finding solutions to those problems, they will immediately see that there is an impact in the world.

Whether they’re connected to employers and working on project-based work that comes out of industry, science, or community, those are all core areas where our young people should be rolling up their sleeves working to solve problems with mentors, facilitators, guides, and parents who are also experts, helping to facilitate their movement through those problems.

I think a lot of schools and educators are developing wonderful experiences and opportunities. Whether they’re connected to employers and working on project-based work that comes out of industry, science, or community, those are all core areas where our young people should be rolling up their sleeves working to solve problems with mentors, facilitators, guides, and parents who are also experts, helping to facilitate their movement through those problems.

How does connected learning prepare students for the future?

Yowell: It really enables students to become self-directed. Connected learning works when you think about pursuing your interests while building competencies, and making a difference in the world. That purpose-driven work comes from being dropped into problems and figuring out how to build the competencies to solve those problems. And fundamentally is what we need the next generation to be prepared to do, given the problems that we’re leaving them. So, I think connected learning is absolutely critical for how we’re preparing young people for the future. 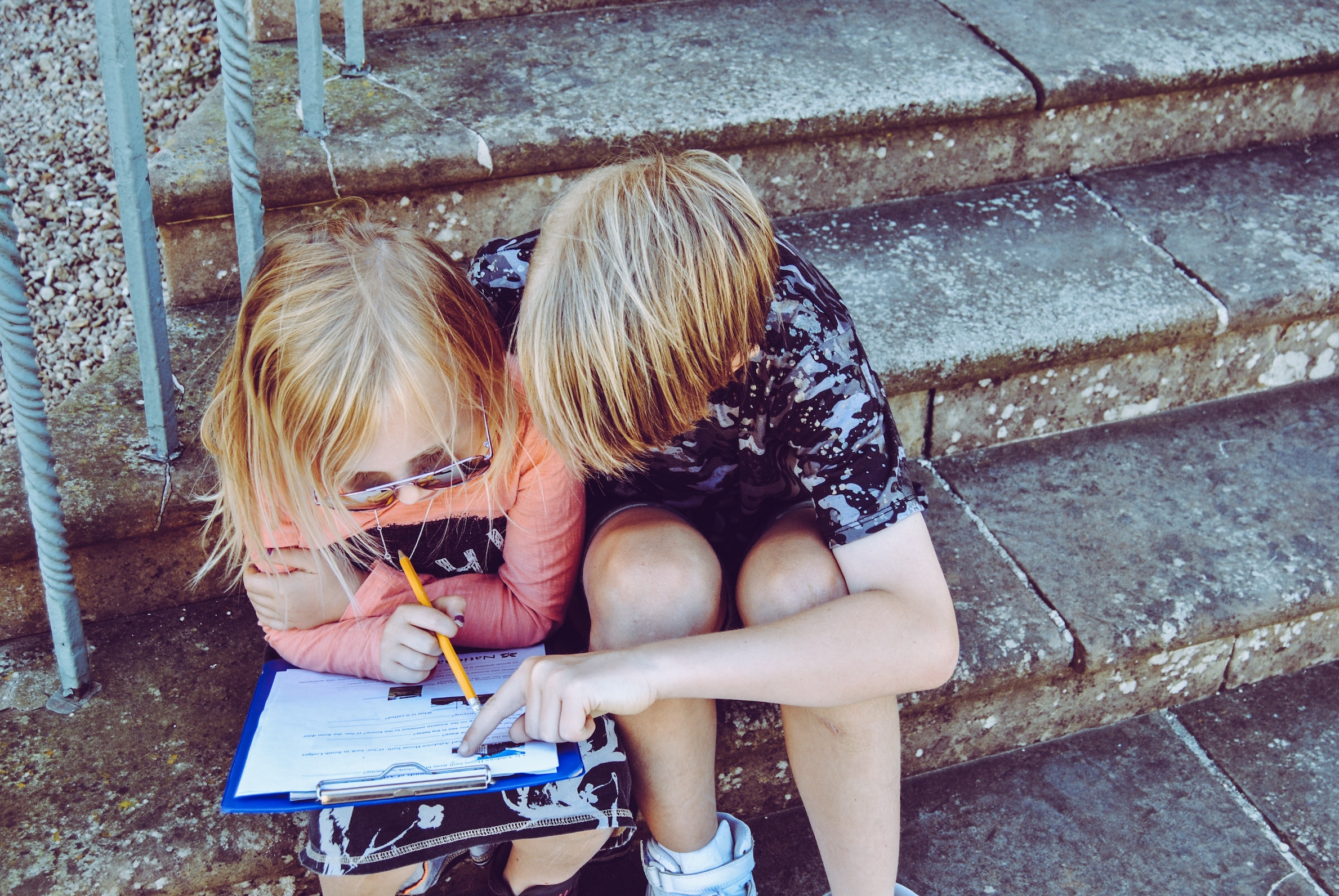 How did you find out about Classcraft?

Yowell: I’ve long been a funder, advocate, and supporter of game-based learning and game-based assessments, and so, Classcraft had been on my radar. I had been watching their development and then they reached out to me to have a conversation and to begin to talk about whether or not we could work together.

What made Classcraft stand out to you?

Yowell: I think that there are at least three things about Classcraft that are really important and, no pun intended, are game changers. I think now, in order to advance the future of learning we have to make a massive shift and understand that we are in competition for our kids attention.

I think educators in schools have long taken a pass on the design of the user experience, meaning the student experience, because school is mandated, you’ve got to do it regardless. We can’t afford to do that anymore. We actually have to design the experience for the student and hold our designers of curriculum, pedagogy, and organization accountable to the engagement of the young person. I think Classcraft does that wonderfully and owns that it has to be an engaging experience for young people.

Second, I think the future of learning, whether its challenged-based, project-based, or quest-based, is how we ought to be engaging young people in learning. Classcraft’s focus on quests is important to me and critical.

Third, is the recent release and development of a marketplace. At the end of the day, we need a set of platforms that curate learning. Classcraft, like LRNG, is trying to become a place where learning can be curated and connected for young people and for teachers.

I also think that the team behind the building of a platform is as important, if not more important, than the platform. The thing about education now is that it is constantly changing. So, it constantly has to be adapted and we have to be constantly listening to our users. I think the folks at Classcraft do that and do it exceptionally well. I’ve been impressed and inspired by the team at Classcraft.

What connects LRNG and Classcraft?

I think this notion of curating experience is incredible and super important. And I think this notion of being able to count learning wherever and whenever it happens — and we do that through badges — is important. The synergies between connecting Classcraft and LRNG is that we become a bigger platform for learning and we can connect, in and out of school, in a way that it hasn’t been connected before.

I’m quite excited about this partnership. It is a great example of one organization not having to do everything so long as we’re building trust and interoperability. The more of us that are providing platforms and tech that can work together to build this kind of an ecosystem, the better off our teachers and students are going to be. 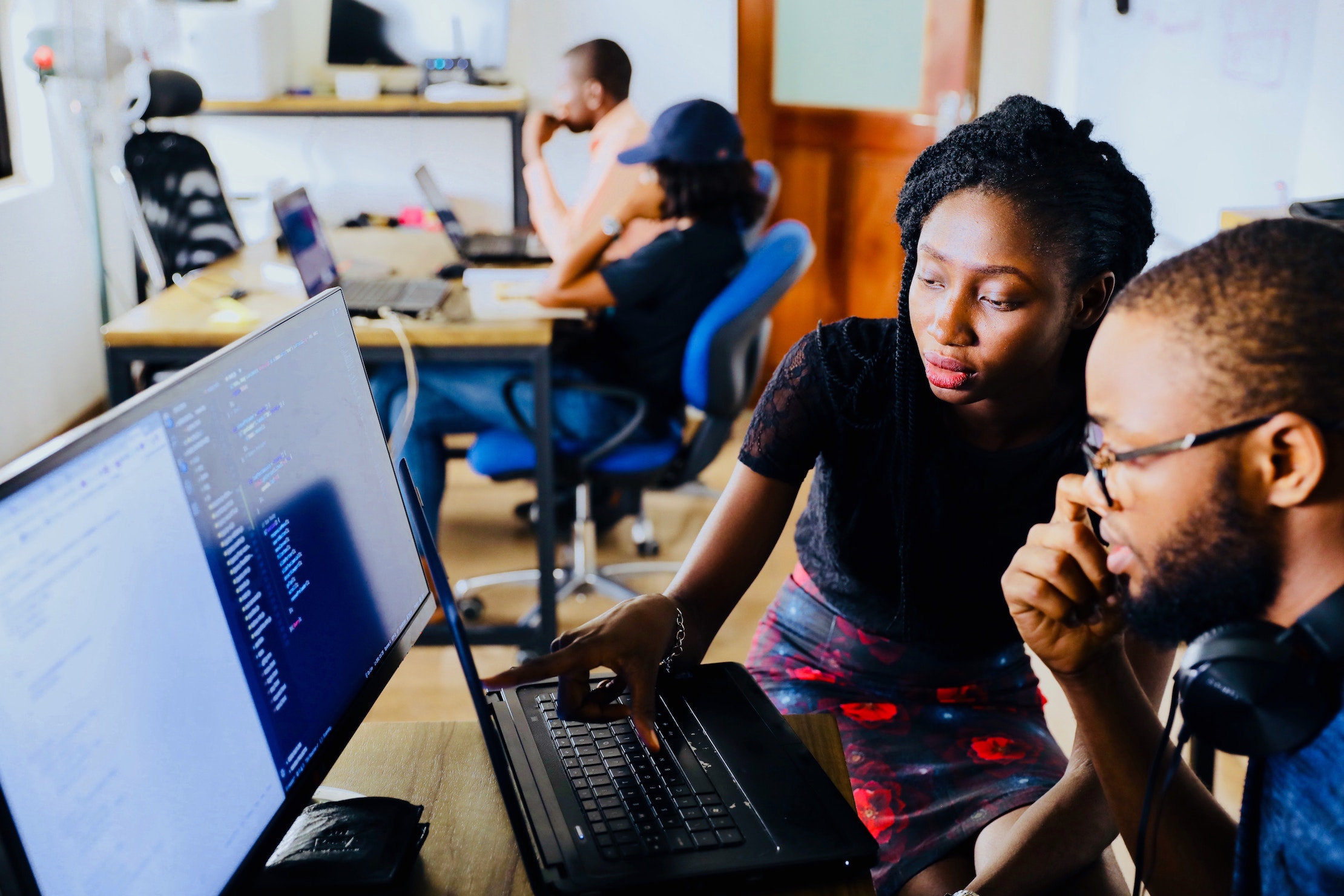 How do you think students and teachers will benefit from this integration?

Yowell: I think it’s an opportunity to manage personalized learning, and learning that engages the whole child and whole student, in a way we haven’t had before. Teachers will have access to counting learning opportunities that exist outside of the school and are now able to integrate those into their quest.

What we want to do is to lower the bar on what it takes for teachers to be able to create partnerships with other education or informal learning offerings. In the past, teachers would have to spend lots of hours with partners to talk about the synergies between the curriculum and what’s happening outside of school. Now, we can easily integrate that through the platform. Our hope is that teachers will have a whole new wealth of resources to count as learning, that can come to them through badges and also through, ultimately, the building out of quests that cover in and out of school.

What kind of future do you see for students who have access to this kind of education?

Yowell: It’s only through the kinds of experience offered through this type of education that will prepare our young people to be successful in the 21st century. I think that political, civic, economic demands are only going to get more complicated and [will] require self-directed and lifelong learning in a way that this integration able to deliver.