When Principal Brian Fox of Suffern Middle School told me how The Lightning Thief is part of New York’s state curriculum, I got a little giddy. I read that book recently, and it was great! 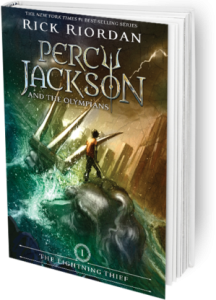 In the same way that games can be great equalizers in the classroom, bringing together teachers and students with a common passion (73 percent of gamers are adults), so can middle grade and young adult books. Over half of YA books (written for ages 12-18) are bought by adults. And since YA books are often fun—think the Hunger Games craze—kids love them. That passion gets them reading when they might otherwise not.

When I asked Peggy Sheehy, a sixth grade teacher at Fox’s school, about using The Lightning Thief to teach the hero’s journey, she said, “I think what literature should do for children is a, not insult them, and b, afford them an opportunity to identify. Present them a fantasy story, how are they going to identify with walking through a magic door in a closet or hopping on a starship? Because they can imagine. And the human components—of the fear or the trepidation or the self-doubt or the lack of confidence—that stuff they can grab onto.”

Rick Riordan’s The Lightning Thief is one of my favorite examples of how YA and MG (middle grade, for ages 8-11) books can make a difference to students in school. The story (the first in the Olympians series) follows Percy Jackson, a kid suffering from ADHD and dyslexia. He soon learns that he’s more than a “troubled” kid—he’s a “half-blood,” the son of a mortal and a god. In his case, the god Poseidon.

Almost all demigods, like Percy, are labeled as having ADHD, but really their senses are naturally heightened so they can succeed on the battlefield. And dyslexia? That’s because their brains are designed to read Greek, not modern language. Percy is one of the best cases where I’ve seen an author basically say to kids, “Hey, you’re different. You struggle. It’s okay. You’re awesome.” (Riordan’s own son suffers from both disorders.) 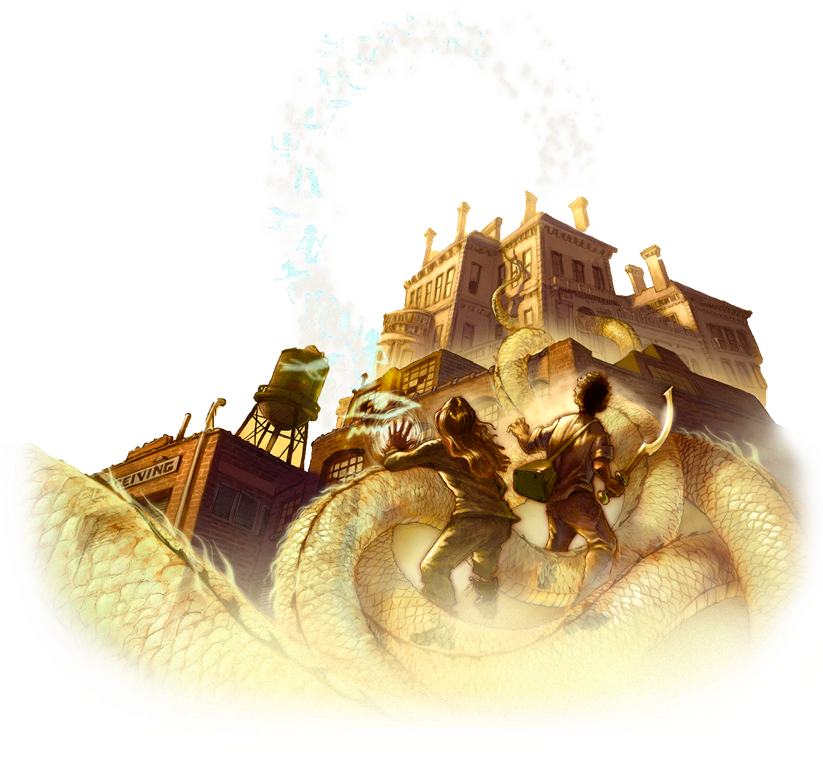 In a school environment, where kids are struggling to fit in and finding that their differences can set them apart—this matters.

Recently, Riordan received a letter from a teacher of English language learners at a small public high school in Massachusetts. The teacher complimented Riordan on the well-developed characters in his books. Not only are they empowering to kids, they can sometimes mean the difference between empathy and bullying.

“At the beginning of this school year,” the teacher wrote, “a student of ours who had been struggling with suicide and depression last year told the ESL teachers that she is transgender. … She let us know that she wanted to come out to the students in her class.”

He continued, “I thought about how I would approach it with students who have little to no experience with trans people and who come from strictly religious or macho cultures. We decided I would talk to the class about what transgender means while she was out of the class with an ally. I talk a great deal in my class about respect, so I found one passage that Alex [Fierro, a gender fluid character in Riordan’s Magnus Chase series] said extremely useful. 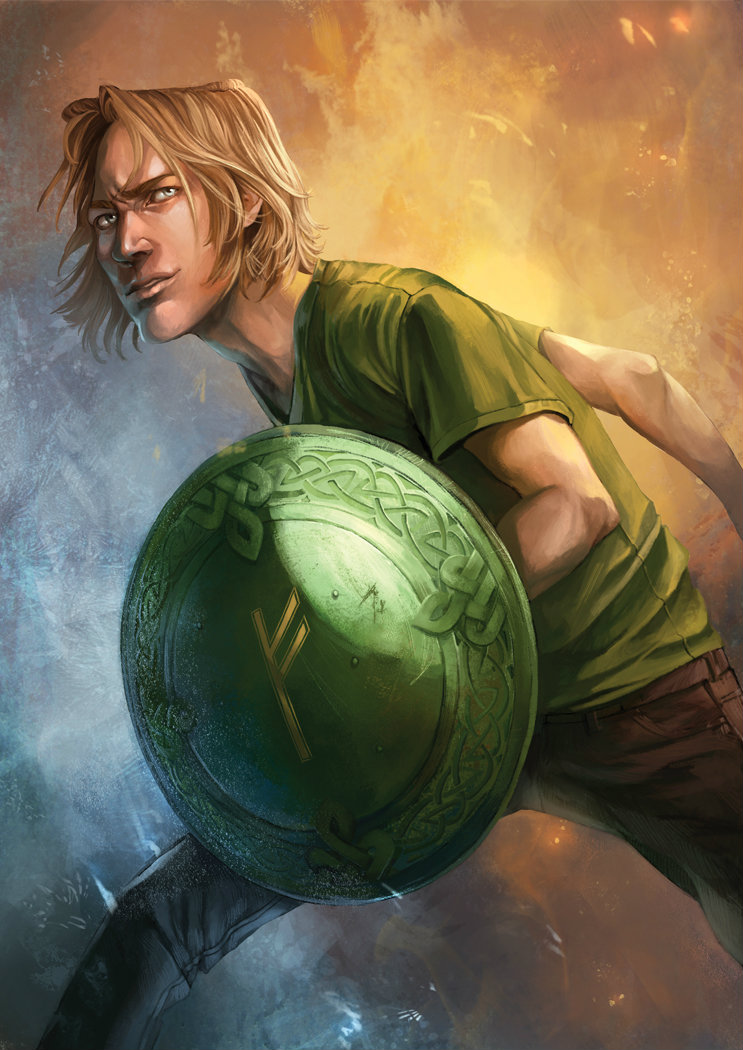 “When I came back into the room, she told the students her story. I sat back and watched their responses. They raised their eyebrows, suddenly understood the weird lecture I’d just given them, smiled, nodded, and immediately started using her new name and pronouns. They are still confused, they really don’t understand, and several of them don’t agree … but they all show her respect.”

Not only does reading help kids see themselves as heroes, it also fosters empathy for their peers, who may come from different backgrounds. And that’s incredibly important for students today.

And it’s important for adults, too, to better understand where students are coming from and what they experience in their daily lives. We all need that reminder. For most of us, it’s been awhile since we were in our teens! YA and MG books focus on kids and their perspectives, the difficulties they face, and how they feel and relate to each other and adults.

Every once and awhile, it’s good to remember that while age makes a lot of difference—in our experiences, in our demeanor and wisdom, in our worries and fears and aspirations—sometimes, it’s just a number. Sometimes, we’re not teachers and students, or jocks and shy kids. We’re just people.

And keeping that in mind goes a long way to building a culture of trust.

If you want to use The Lightning Thief in your classroom, you can find a wealth of teacher guides and materials on Rick Riordan’s website.