Classcraft is attending ISTE 2017 in San Antonio next week, and we’d love for you to join us!

Stop by booth #2010 (near Microsoft and Google) anytime to meet the Classcraft team and the EdTechAfterDark hosts, who are hanging out with us this year. See Classcraft in action and get cool stuff! (View the show floor plan here.)

Take a selfie as our game characters and tweet the photo with #ETK17 #ISTE17 + @classcraftgame in the message for a chance to win awesome prizes, like exclusive Classcraft T-shirts or free tickets to EdTech Karaoke and Games for Change 2017 (July 31 – August 2 in New York City). 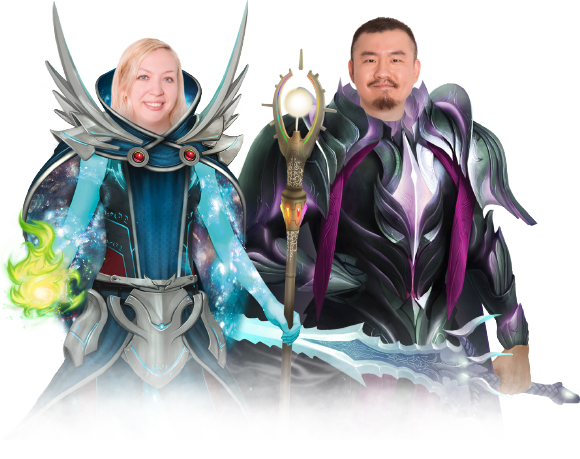 Join co-founders Shawn and Devin Young for the presentation “Play Fair — Classcraft to Prevent Bullying.” The session will be held in 302BC from 4:30-5:30 pm.

Bullying is a difficult problem to tackle. Teachers feel powerless because they lack easy ways to deal with the problem. The result of a year-long research project in six schools, we’ll share best practices for using Classcraft to prevent bullying and promote prosocial behaviors. 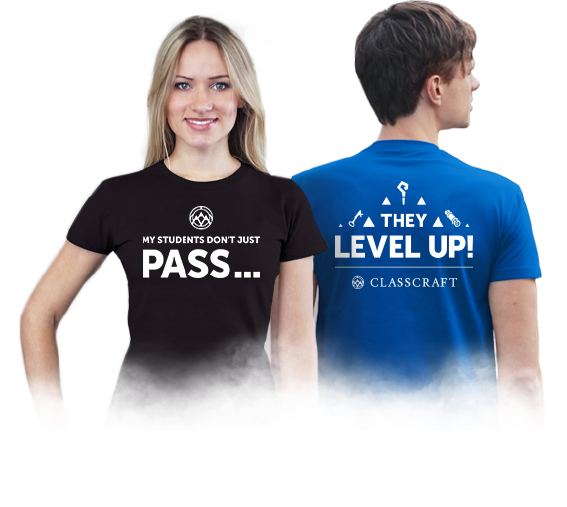 From 2:30-5:30 pm, join EdTechAfterDark host and Classcraft Ambassador Dan Koch at the Google booth (#1718) to learn all about Classcraft!

You can also swing by the Virtual Environments and Games & Simulations Network Playground: Escape the Ordinary (Park View Lobby) from 3:30-4:00 pm for a presentation with co-founder Devin Young.

Classcraft is helping to sponsor EdTech Karaoke from 7:00-11:00 pm at the Aztec Theatre. Take your photo with our game characters and catch swag from the MC during the event!

We look forward to seeing you there! 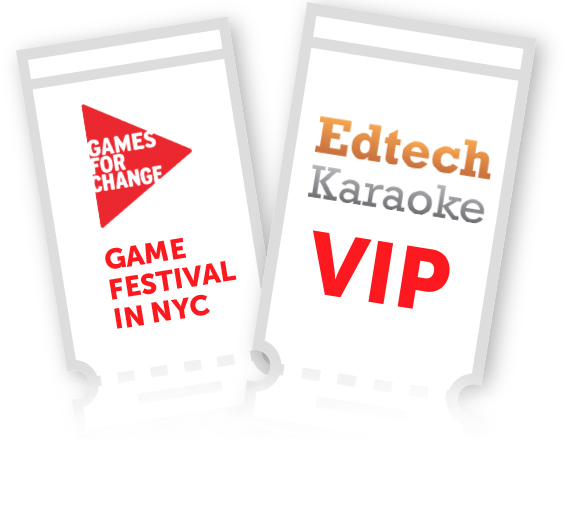