A professor from UC Davis has created a “neurotherapeutic video game” that helps improve cognitive abilities and behavior in children with special needs.

Dr. Tony Simon is a professor in UC Davis’s Department of Psychiatry and Behavioral Sciences and a member of the MIND Institute, which brings together educators, scientists, and others to develop better treatments for neurodevelopmental disabilities.

The game, codenamed “Fastbrain,” was designed for children with genetic disorders such as chromosome 22q11.2 deletion, fragile X syndrome, and Turner and Williams syndromes.

“Currently, the game involves controlling a small green ‘ghostbuster’ like character who is placed in the center of a field of play,” Dr. Simon told Classcraft. “Small ‘ghostlike’ characters appear near the ghostbuster, and the player has to point a joystick at the ghost in order for the ghostbuster to suck the energy out of the ghost with an energy-zapping ray.

“As performance increases, the ghosts appear more quickly and are spread more widely in the field anywhere in an expanding or contracting circle around the ghostbuster. Play adapts constantly to optimize difficulty and stimulation to the player’s ability.” 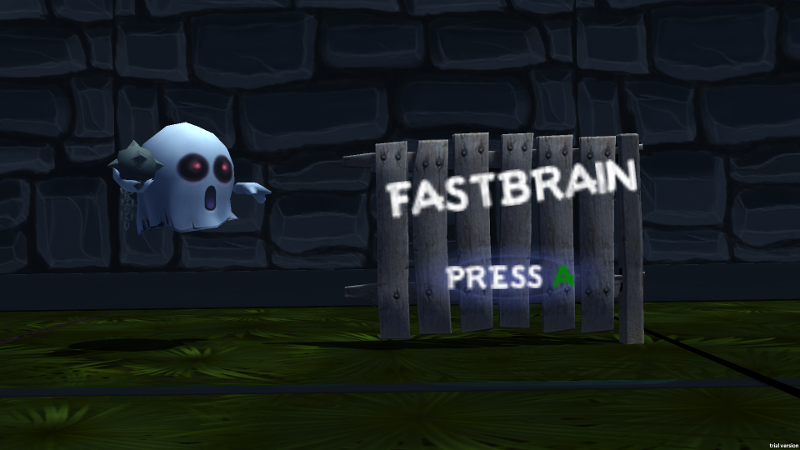 Action-focused games like Fastbrain can have a positive impact on spatiotemporal cognition, which is crucial for numerical thinking such as telling time, navigating, arithmetic, the use of money, and more.

“It is likely that many children given the (rather unclear) diagnosis of nonverbal learning disorder are likely to benefit, too,” Dr. Simon said. “Most children (and adults) with one of these conditions experience impaired ability to represent and process (i.e. think with) information about space and time.

“… So these things have a profound impact on schooling, everyday function, and vocational outcomes if not addressed. Right now, there really are no evidence-based interventions for spatial and temporal cognitive impairments that we know of.”

While Fastbrain is meant to address cognitive functions, it can provide behavioral benefits as well: “If you are struggling to understand all of these while everyone around you is keeping up,” Dr. Simon said, “this can induce stress, anxiety, and inattention—three of the most common behavioral conditions for children today.”

Fastbrain was originally funded with private donations of $20,000, and Dr. Simon hopes to reach $50,000 shortly to further develop the prototype and do more formal tests. Funomena, a San Francisco-based game developer, helped to create the game. More information about the game’s progress and opportunities to participate in research studies can be found on MIND Institute’s website.