The concept of escape room puzzles is fairly new to education and is gaining popularity as a method for converting physical classrooms into exciting, alternative reality-based learning environments. In a recent interview with The Atlantic, fellow educators and I shared our perspectives on the reasons behind the rise of educational escape rooms.

Conceived in Asia around 2006 and influenced by the 1980s’ multi-user dungeon (MUD) and point-and-click adventure games, an escape room is designed to trap a group of players in a space and challenge the players to find clues, activate mechanisms, and solve a series of puzzles in order to escape within a time constraint. A narrative (or alternate-reality story) usually contextualizes the escape room’s raison d’être and offers the player a role to assume and an ultimatum to escape, usually in the form of a threat to the player’s fictional survival.

Since the inception of this playful art form, the escape room was created to exist in physical, digital, virtual, or mixed realities. In an “escape-the-room” digital game, for example, the player would use an avatar (or play in the first-person view) to navigate the belly of a dungeon to find an exit. The popular Don’t Escape digital game series by Scriptwelder offers great examples of digital dungeon escape rooms. 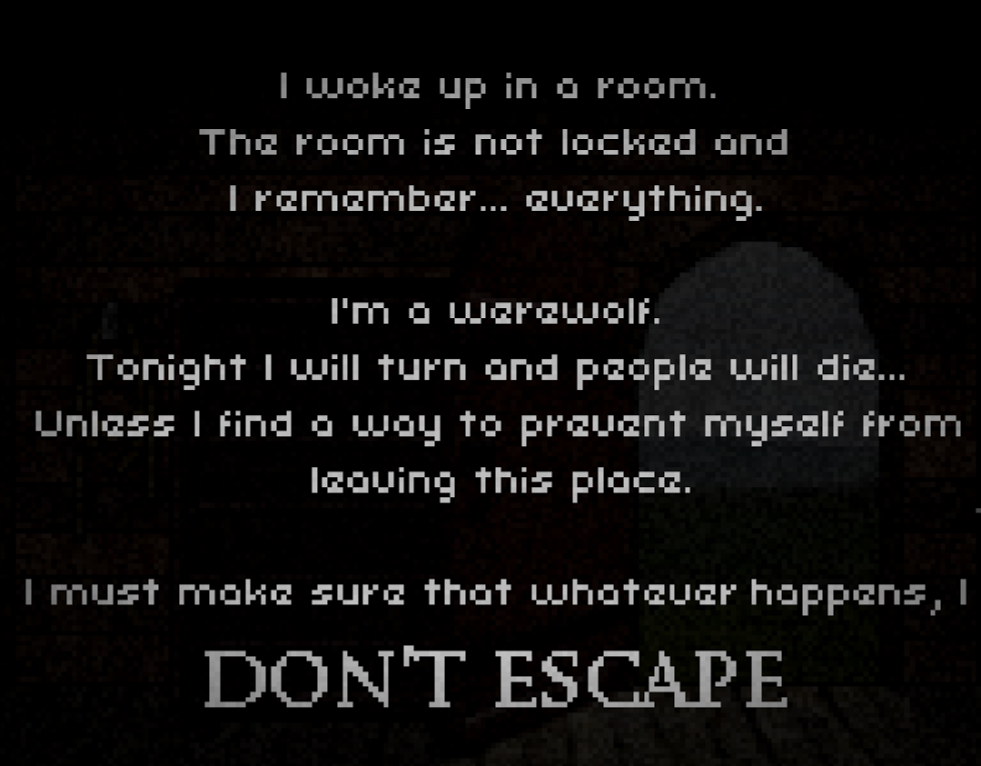 What is mixed reality?

When applied to education, an escape room can refer to a physical classroom that is converted into an alternate reality-based learning environment, one that provides a story that challenges learners to apply critical thinking skills to solve a series of puzzles. To facilitate learning through puzzle-solving, educators should make sure to design escape-room puzzles according to target learning objectives.

For example, at the ISTE 2016 conference, my colleagues Kae Novak, Chris Luchs, Dr. Farah Bennani, and I successfully converted a conference room into a mixed reality-based escape room whose puzzles aligned with the learning objectives of STEAM and required knowledge from the STEAM disciplines to construct.

I created the interactive fiction game Ethics AI to serve as the alternate-reality story for the escape room. The game further provided a narrative framework for the room’s physical environment. As a philosophy instructor and a game designer, my narrative represented the “A” for art in STEAM education. 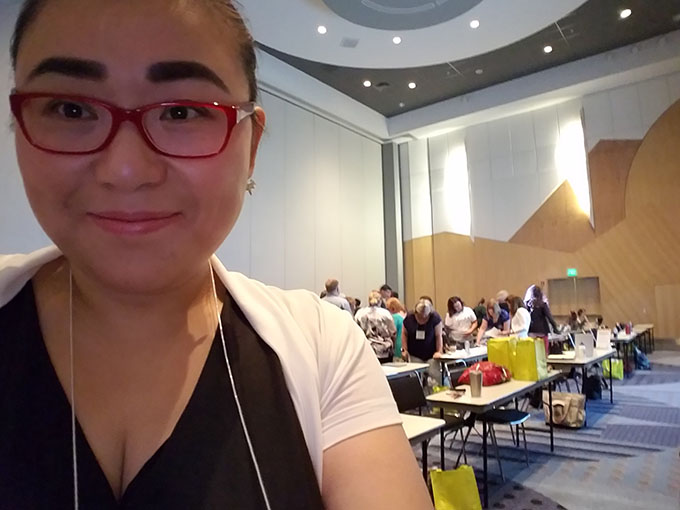 The first step to designing a mixed-reality based escape room is to create an alternate-reality story world. This helps the designer imagine what the virtual and the physical environments could possibly look like and what connections could be forged.

One way to connect the two environments is to create puzzles that require obtaining clues from both virtual and physical objects to solve. Essentially, the alternate-reality story serves to create a meaningful and cohesive experience that provides reasons to utilize physical and virtual objects to solve story-driven problems.

To assess the learning outcomes of participating in a mixed reality-based escape room, educators should map the escape-room story to information that learners have studied previously. For example, I designed the story of Ethics AI with references to George Orwell’s novel 1984 and crafted the game narrative according to the logic of two philosophical schools of thought: utilitarianism and deontology.

Players who have read 1984 or have studied utilitarianism and deontology would be able to refer to their existing knowledge as clues for solving the game. If they completed the game correctly, they would have obtained more clues on how to interact with other virtual and physical objects to solve more puzzles. 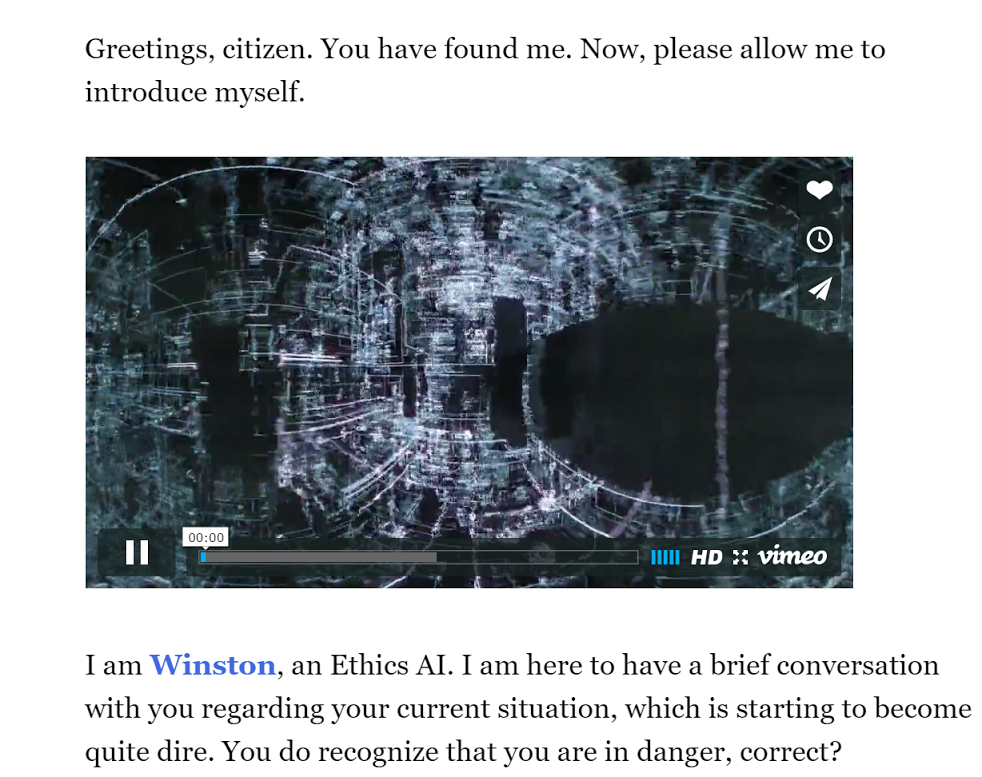 Educators should write a complex story—one that poses a series of problems—to create a challenging physical, virtual, or mixed reality-based escape room experience. They can borrow ideas from existing, discipline-specific literature as inspiration.

The educational value of escape rooms is that learners are being challenged to urgently apply critical thinking and problem-solving skills to escape from the life-or-death situation of the room while having fun doing so. After all, they are directing themselves to play to survive—to play to learn.