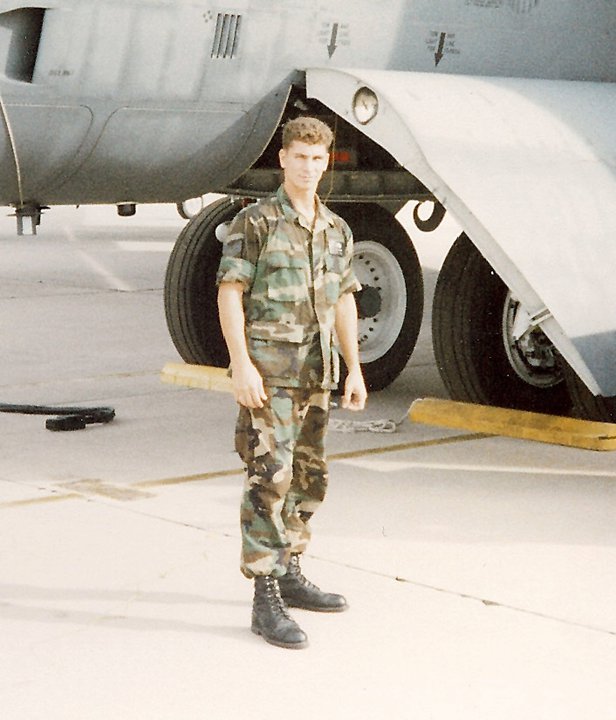 Let me start off by saying that I hate Dungeons & Dragons. No, let me rephrase that — D&D has caused me more heartache, lack of sleep, troubled dreams, and loss of focus at work than my ex-wife! … And that kind of power is exactly what makes it such an amazing tool to use with students in the classroom.

But before I tell you about how I’ve incorporated Dungeons & Dragons into the classroom, I’d like to take you back … way back (Hey! I’m 48 years old!) … to my middle school years.

I was a typical teenage boy. I didn’t like school that much, loved hanging with my friends, played sports, and got into trouble … lots of trouble. I was sent to my room more times than people training mobs have shouted “Leeeroy Jenkins!”. During my frequent banishments, I would invariably find myself engrossed in fantasy novels. I was drawn into the worlds of Middle-Earth, Pern, Kyrn, and eventually Menzoberranzan. It was only a matter of time before I started playing D&D with a group of like-minded friends. With my vast knowledge of fantasy lore, I became the de facto Dungeon Master (DM).

That kind of power is exactly what makes [Dungeons and Dragons] such an amazing tool to use with students in the classroom.

Fortunately, I was able to balance my D&D life and my real life. I kept my grades up and, upon graduation, joined the U.S. Air Force, where I served for 10 years. I continued reading fantasy novels — even Desert Storm couldn’t prevent that — but I couldn’t find the time to play D&D anymore. However, not long after I left the military, the Sisters of Fate (aka Sony Online Entertainment, now Daybreak Game Company) lured me back into the fantasy gaming world with an MMORPG (massively multiplayer online role-playing game) called Everquest. This game consumed my life! I would spend hours on dungeon crawls with friends. Don’t even get me started on raids! The hours would fly by in the blink of an eye.

Why submit myself to this torture, you ask? The answer is obvious to anyone who has ever played D&D. The immersive nature of the game itself is irresistible. The required collaboration, each member of the group knowing their role and playing it to perfection. The exact knowledge of what to expect from each member of your party because you have been through so many adventures together. And, ultimately, the sense of accomplishment when you successfully beat the campaign and are awarded the long sought-after prize, whether it be an epic weapon, a new set of armor, a new spell, or even gold. And that is where Classcraft comes in.

How Classcraft brings D&D to the classroom

Jump forward to my current life as a middle school Language Arts Literacy teacher. Sometimes I question the sanity of embarking on a quest of this magnitude. Do I possess the appropriate skill level and equipment required to defeat mobs of teenage boys and girls intent on casting “Why do I have to do that?” spells at me and bludgeoning me repeatedly with the sword of “I forgot my homework” while defending themselves with the shield of “I have a really good excuse”? Sometimes there’s even a powerful wizard who has mastered the “tears of sorrow” spell.

Luckily, I still recalled vividly the issues I had with school. It was just so … mundane! How could I change that for my students? I knew I had to embark on my own side quest to find a weapon with +25 Excitement. 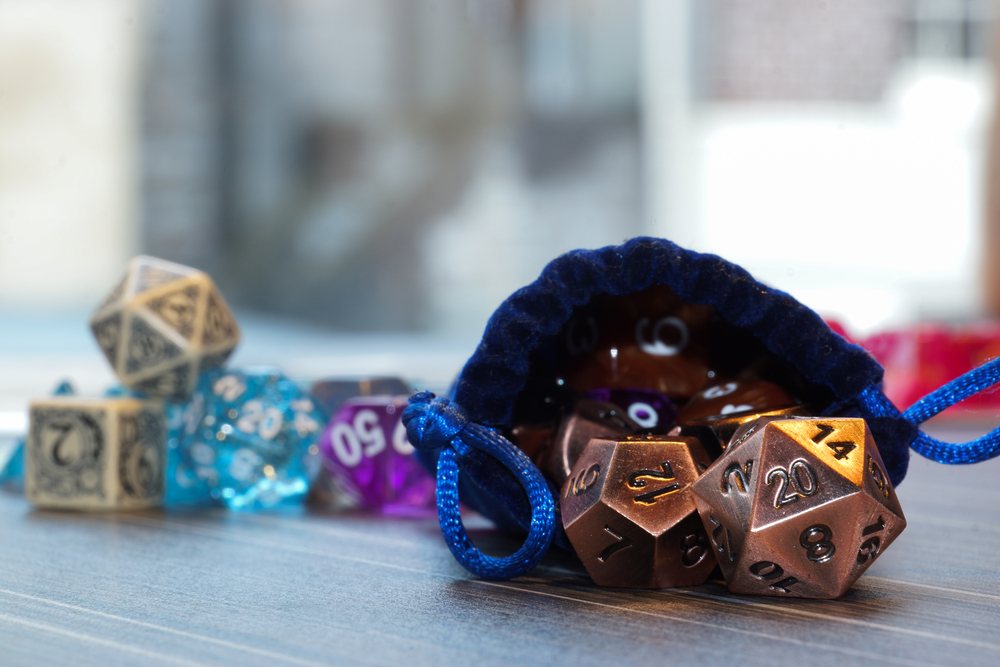 My quest was successful, and I stumbled upon Classcraft while exploring the lands of TECHSPO and ISTE. Classcraft incorporates all of the elements that make D&D so successful. Students are able to create their own characters based on well-known fantasy archetypes: Warriors, Mages, and Healers. They then attempt to form a well-balanced group that will ensure their success during the school year. If they perform well in class, they unlock rewards, much like in any role-playing game. These rewards come in the form of Experience Points, Gold Pieces, and, if the Gamemaster decides, even real-world items.

As the students level up their characters, they unlock new armor and weapon sets, powers, spells, and even pets. Since Classcraft is an incentive-based classroom behavior management tool, students have actual goals that they work towards besides the typical grades in class. This adds a level of excitement and what has become known as “gamification” to the class. I’ve noticed students having conversations during lunch about their new Classcraft pet or piece of armor that they’ve unlocked. Students are now collaborating on how best to approach the next stage of a quest. Classcraft has added the level of excitement to my classes that I was searching for.

Classcraft incorporates all of the elements that make D&D so successful.

My life has come full circle under D&D’s decisive influence, from the paper-and-dice game I played as a teenager for fun, to the MMORPG that consumed my young adulthood, to a classroom engagement tool I use to make my life as a teacher easier. I can’t resist the lure of creating new quests for my classes, letting them experience the skills of an old-school DM at work. Who knows, maybe I’ll even start an after-school D&D club!

… Have I mentioned that I hate D&D? 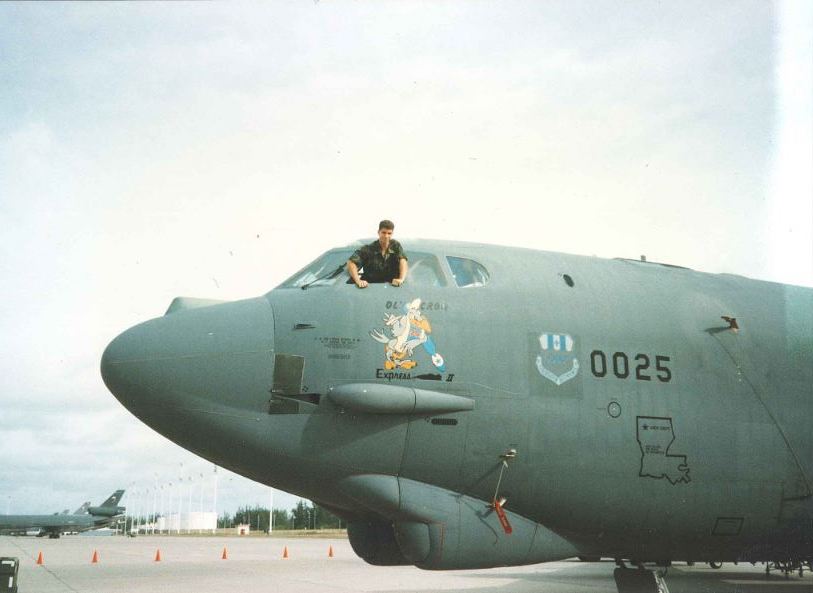