BBC is the creator of Syrian Journey, a Games for Change 2016 awards finalist for Most Significant Impact.

Short bio: In a world where many organizations are covering pretty similar stories in often pretty similar kinds of ways, visual journalism can bring a real distinctiveness to the way the BBC covers the news agenda.

Games at the festival: Syrian Journey is a digital project that explores the plight of the Syrian refugees. By choosing their own escape route in a “newsgame,” the audience takes their own personal dramatic and heart-wrenching journey to face dilemmas based on real-life stories. 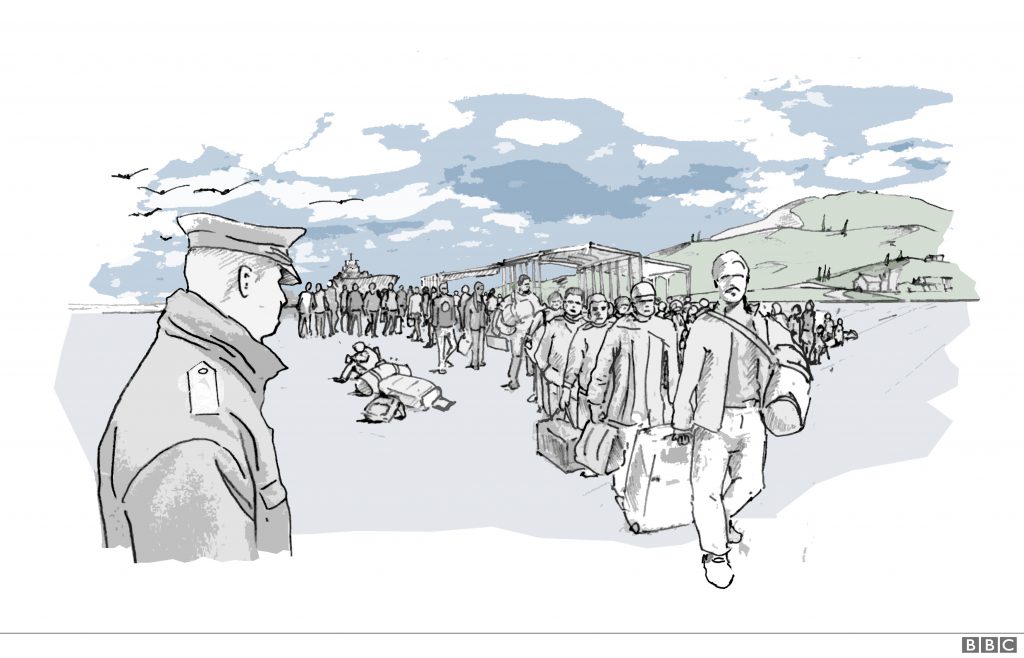 Education value: At the heart of the project is the “newsgame,” based on the plight of Syrian refugees. This was an innovative and bold thing to attempt. It sparked a national debate in the UK media. The Daily Mail, The Guardian, The Independent, and The Sun all pitched in to the argument about interactivity and digital storytelling. The quality of this interactive project is primarily based in increasing its accessibility to as many people as possible.

Produced in seven languages and responsive for almost all mobiles and devices, this project reached a far audience. The narrative “newsgame” is driven solely by the stories themselves and clearly lays out the dilemmas as you make the journey to Europe. Based on extensive research of real-life stories, the narrative communicates a clear and emotional journey experience and strikes a chord with the user.