When it comes to making learning games, asking, “How do you make sure it’s fun and also educational?” is the wrong question. 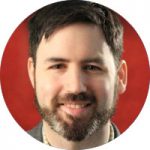 Filament Games’ Dan Norton knows all about this. “People enjoy learning,” he told Classcraft in an interview. “But the goals of the teacher or administrators versus the goals of the student is where the real tension is.” That’s what gamemakers should be thinking about.

It’s something that Madison, Wisconsin-based Filament Games considers all the time, and with over 15 games in the team’s library, they’re kind of experts. The developer produces diverse subject-based education games like Diffision, which teaches fractions (and is on its way to Steam, Norton told us), and Prisoner of Echo, which looks at sound and amplitude.

Each game is different. Take Playmation Studios’ Sleep Furiously Edu, the most recent addition to the Filament Learning Games Library. It focuses on exposure to words and thinking about their role in a sentence.

“A game like Sleep Furiously was originally released as an entertainment title, so we wanted to not redo the game, because it’s still the same game, but provide a little bit of a different context for the player,” Norton said. Filament added analytics to evaluate student progress, as well as helped implement more rigorous scaffolding to connect the game to learning objectives.

Making games for both teachers and students

For its own projects, Filament starts foremost with a mission statement about what kind of objectives and impacts it wants to have and how it plans to build those into the game. Filament concentrates on producing not only educationally useful games, but beautiful ones as well. It has its own art team in-house. 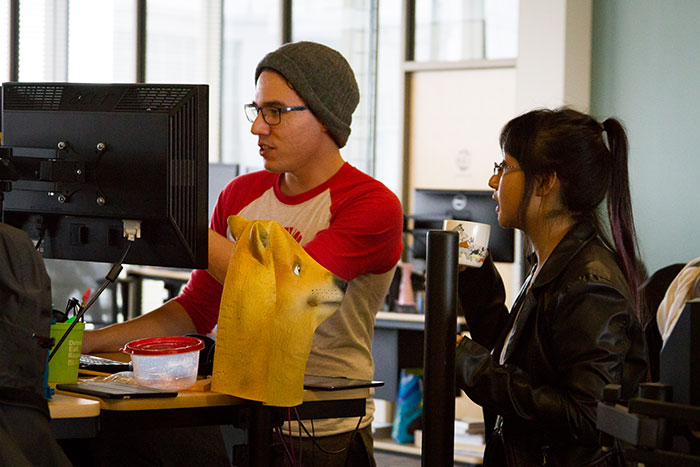 “We try to make a lot of our games feel warm, [with] a lot of hand-drawn illustration,” Norton said. “They’re often very beautiful experiences. Diffision stands out because it’s this edgy, sterile, mathy world, but even that has a lot of lovingly crafted animations, and the world has more character than you think. We have a broad set of design strategies, but I think a pretty consistent thing is we’re always looking for a way to make our games feel and look like a place you want to be.”

That goes a long way for students, considering math can be scary and isn’t always their favorite subject. But high-quality aesthetics are only one part of what makes a learning game successful.

“It comes down to agency,” Norton said. “Schools need you to accomplish a specific set of learning goals in a specific amount of time. There’s a lot of dictation of what you’re going to learn and then how and when you’re going to learn it. All those things deactivate someone’s sense of agency to approach the idea that they want to get smarter at something.” 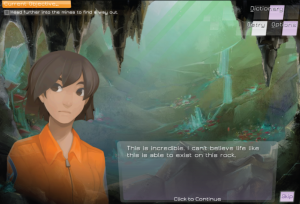 Games create a “safe space for that agency,” Norton said. It’s not just about what teachers need (assessment, evaluation of student progress, etc.) but what students want as well.

“We’re trying to make this little world in which you are empowered to learn the problems in front of you in the way that you find most effective. All the tools are wrapped around the idea of making that learning trajectory as agency-filled as possible.”

That means creating experiences where students are encouraged, not stifled. There are no “brutal” games in Filament’s library, Norton said. “Almost every game has a loose and generous set of win conditions to reinforce your agency, even if you’re someone who’s not familiar with the content or is struggling with the technology.”

Remembering why you do it

One of Norton’s personal favorite projects was EcoDefenders, a game he worked on with the Jason Project, a curriculum publisher and subsidiary of National Geographic. “I still have people come up to me at conferences or on phone calls and say, ‘We love EcoDefenders!’” Norton said and laughed. 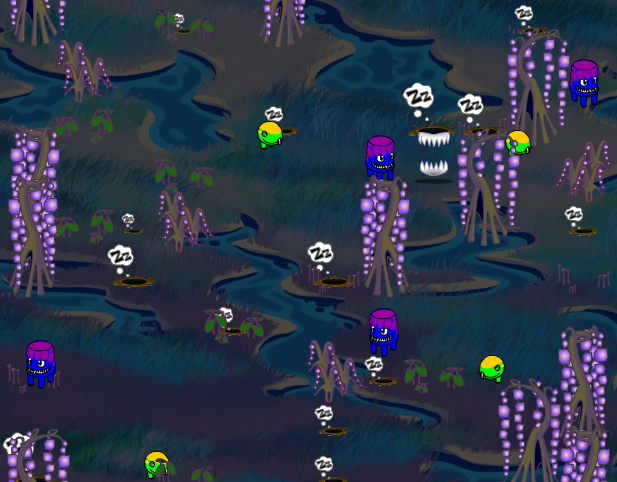 In EcoDefenders, players design a creature for a cartoon ecosystem. The goal is to place your creature in the environment and eliminate one specific native species.

“You had to look at the properties of one creature in the environment—its sleep cycle, its diet, its natural defenses—and figure out how you wanted to get rid of it,” Norton said. “You could do that by preying on it directly, or you could try to outcompete it for the same food resources, such as by mimicking it as closely as possible but try to get some sort of edge, or do something sneaky like be awake during a time of day where there aren’t any predators around.”

When asked why he thought the game resonated so well with players, Norton said it’s because EcoDefenders is an accessible and fun take on a complicated idea.

“The tools you’re given are also very direct,” he said. “You build your little critter right on the screen with a set of selections. When you’re picking its leg size to determine speed, it’s on a treadmill. They’re very direct, simple tools, but then you’re trying to solve a really nuanced, complicated problem. You’re actually trying to muck around with an ecosystem and find out what happens.

That lesson has carried over into the games that Filament makes now. “You have to try and make pretty broadly universal appealing games that patiently explain how to interact with them as if perhaps maybe you’ve never played a game at all like it before,” Norton said. 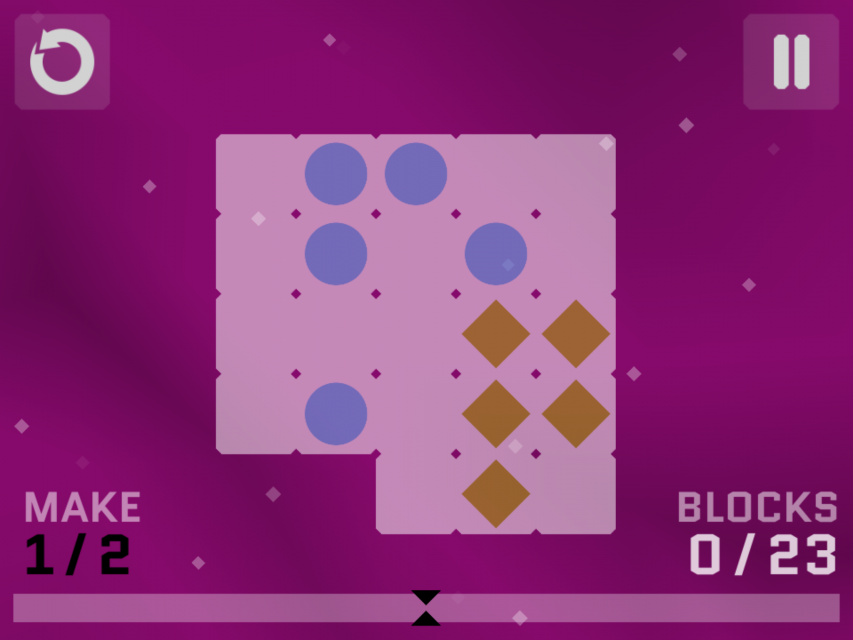 The ideal, then, isn’t to create the Halo of vocabulary or the Halo of science, which is far too niche. “If you say, I’m making a game for middle schoolers, you don’t know what every middle schooler wants to do,” Norton said. “They want to do a bunch of different stuff and play a bunch of different games. Some want to do competitive stuff; some would never ever dream of doing a competitive game. Some want to build, some want to blow [things] up.

“If you’re designing your mechanics around the learning objectives, you’re going to wind up with a weird, cross-genre or non-genre game anyway. So the authenticity of the learning objectives almost always drives the shape of the game, and the shape of the game is not being driven by a market interest. Once you’ve done that, usually you’re like, okay, this is a weird game … now what? You enter into very patient scaffolding [and] focus on a lot of empowerment and positive mechanical reinforcement.”

Of course, Filament doesn’t ignore the effective tropes of different genres. Diffision is obviously a puzzle game, so it makes sense to divide it into levels since players expect that. It becomes a natural way to think about progression, Norton said.

The ultimate test of a game’s success, though, is always how it plays out in the classroom.

“It’s really powerful to get the development team out here to actually see a classroom test firsthand,” Norton said. “It connects them back to the impact of what they’re making and re-inspires the devs all over, like—wow, kids are playing that thing. It’s happening.”