Kids love games. But it’s surprising how many adults love them, too—and how many of those adults grew up to be teachers that use game-based learning (GBL) or gamification in their own classrooms.

We spoke to three teachers and (for fun) a geologist, who all remember how games have shaped them as learners and creative thinkers.

Teacher Bobby Song from California says: Whoever thought about video games in education? That thought was uncharted territory when I was in the credential program. When I was going to school to become a teacher, I was playing a game called World of Warcraft (WoW). I was able to choose my character—a mage—and adventure through this game acquiring new equipment and weapons in order to get stronger.

It was really intense when I was going through these dungeons/raids with my clan (think team). WoW required commitment. If I said I was going to join the raid at 6:00, I needed to show up 10 minutes before that time, so we could prepare our team. WoW also required dedication and perseverance. There were many times when things didn’t go too well or we were so close of beating a boss with 24 other members, and we decided that we needed to continue on later or figure out a strategy to beat the boss next week. 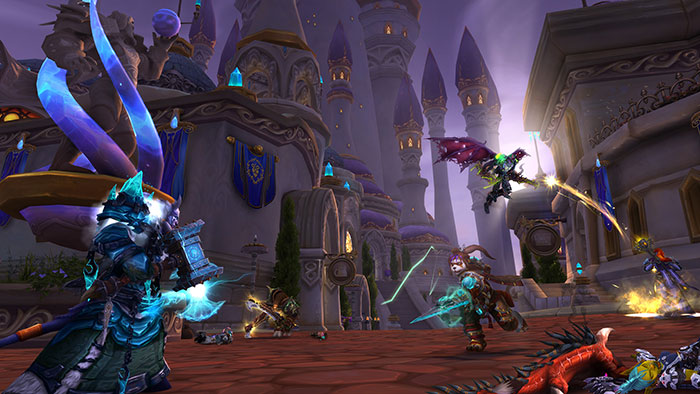 This experience inspired me educationally because I was able to connect this game concept to my classroom. As teachers, we require our students to be able to problem-solve, persevere through tough challenges, take ownership, be committed, and honor what they say they are going to do. That is why I try to gamify my classroom as much as possible. I’m glad I ran into Classcraft so I can share my enjoyment of gaming with my students and teach them the values that gaming can provide.

Teacher Masha Plotkina from Russia says: I use Classcraft in computer science and other courses. I use the Class Content (learning management system) to post all notes and homework assignments, but not all my students are motivated to check this part of the game.

Last month, I decided to solve this problem by adding some nice rules from Civilization to my notes. (I’m a big fan of Civilization. I played the series growing up, and I even have the latest version.) In Civilization, it’s important to have a lot of resources (gold, copper, tea, ivory, wheat, and so on). In my notes (homework or classwork), I hide “resources” for students to find and collect. “Resources” may appear in different ways: a small picture and a keyword, or some special code. If they collect all the resources that week, they can get extra points and bonuses in class.

Sometimes these “resources” are really hard to find, so students need to read the notes very attentively. These “resources” disappear at the end of the day, so if students don’t check the notes, then they miss the chance to find it. 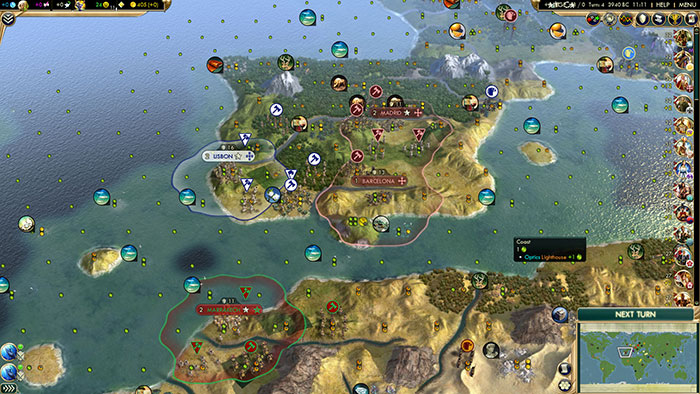 The first week I tried this, I put a small icon of a key, gold, and a special word in the notes. Studentsfound this word, and at the end of the week, they had collected several words that formed a phrase. The students who collected all words were the winners, and they got extra Experience Points (XP) for the effort.

Another week, I decided to make rules harder, so students needed to find map coordinates. These led to a location, which gave them a QR code. When students scanned it, they found the “resource.” The first week, three students participated. They liked it a lot and told others to join in the next week. Then I had 12 students participate, and more who were interested in doing it the week after.

It’s a rather simple idea, but it works for me! Now I’m trying to add more ideas from Civilization to my class. I can’t wait for Civilization Edu!

Geologist Trent Chriestenson of Kansas (friend of teacher Luke Henke) says: I first started playing the Nintendo Entertainment System (NES) console when I was around 3 years old. I really got into The Legend of Zelda, but my parents didn’t want to sit around and watch their kids play a video game all day.

So whenever a written part came up, my parents told me to copy it down (because let’s face it, kids aren’t really “writing” at this stage) so they could read it to me. After a few times through, I would have these lines memorized. It was very basic reading, but I started to recognize words in other places. I learned quickly that “it’s dangerous to go alone!”

Soon afterward, I was introduced to the more traditional role-playing games (RPGs), and we all know they are wordy. I was introduced to Final Fantasy II (or IV for the purists in the group) soon after my seventh birthday. At this point in time, I had a pretty good reading vocabulary for my age. I already tested above my peers. 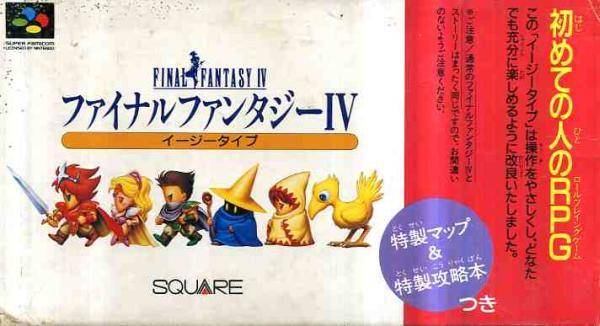 However, FFIV opened my eyes to how words could capture you, draw you into a story, and make you forget that you were a spectator. They had words I often didn’t recognize, which made them more mystical and special. I mean, who still doesn’t love the word masamune? Or calling someone a “spoony bard”? Using the same formula, I wrote down the words I didn’t recognize, my parents read them, and then I’d get a definition of the word. Sometimes even my parents were stumped and had to pull out a dictionary. How were they to know a “flail” was a medieval weapon and not something your kid did after too much sugar?

Long story short, I learned a lot about reading, words, and myself from video games. And never once did I realize it until after the lesson had been learned. That’s the best type of lesson, in my opinion.

Teacher Chantal Nolet from Quebec says: (Translated from French) This year, I asked my students what they would like to do in music class, and to my surprise, my 6th grade students asked for periods of free play.

Since I teach music, I don’t like to go with general games. I agreed to periods of play, but only using games with musical elements. In class, I use the Wheel of Destiny in Classcraft to randomly pick a team for each game. As I have 54 minutes in class, I have teams rotate after 20 minutes. 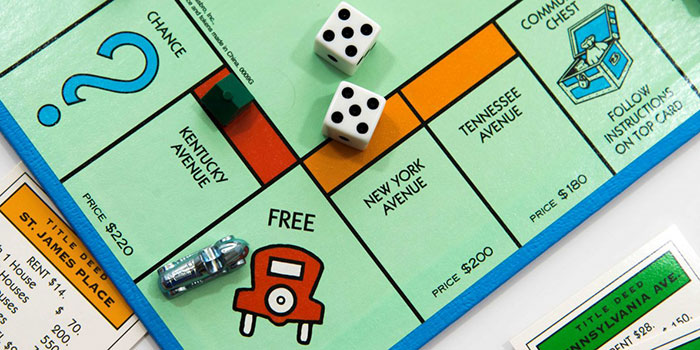 I love simplicity. In the past, I’ve racked my brain to come up with games, but ones that are too complicated end up not working. I think we have to work with simplicity always in mind.

My next project is a game of musical creation using Legos!